Hi, my name is Adrian, I'm an ex-programmer. My interest in astrology came from out of the blue about 25 years ago. (Or so it seemed: looking back at that weekend, it was under a load of planetary aspects to my natal Mercury). I have been trying to "crack" gambling for 3 decades, testing many different types of gambling theories and systems.

I started out as a small-town teenager trying to beat a corner-store ball-rolling game by using simple double and triple-up variations. After school, during my military service, I spun a small roulette wheel after hours for a solid two years to test different systems. I later used a program to test dozens of methods over millions of spins and hands of blackjack. After thousands of painstaking hours I also came to accept that one cannot consistently beat the cold odds that casinos offer. I started card-counting but couldn't really work with the small advantage it gives.

From there I moved to horse-racing. By studying form, breeding, jockeys, betting factors, who the trying stables are, who the punting stables are, who the crooked ones are, etc., I found that one can consistently be in the area where the money is. Furthermore, by playing in a manner contrary to that of the average punter (against the favourites where possible), receiving larger payouts when they come your way. During that time I was studying horse-form for between 1 and 5 hours a day and gambling between 4 and 6 days a week.

However, the reality of gambling only came to me in 1993, purely by "coincidence" (bad word!). I had never really followed or believed in Astrology. I mean, really, how can a planet millions of miles away influence our lives in any way? But, it so happened that the race results in those days were on the same page as the "Your Stars" column. Yes, that hazy column that's supposed to describe what kind of a day a twelfth of the population will have at a time. Thank goodness this was written by astrologer William Smith and not one of those phoney random columns that some newspapers print.

It was only after 10 years of consistently checking what "the stars" had to say whenever I won money that the truth started to dawn on me. Invariably, whenever I won any substantial amount of money, the stars said that I would have a good day. Let's say, it felt like it was about 80% of the time. It was consistently more accurate than not, and I started keeping a mental note of it. Eventually, I could stand it no more and phoned a professional astrologer, who informed me immediately that I had made a perfectly accurate observation and that this was indeed the case. My overall profit/loss situation was still well in the red at this stage (early 90s). I only had a reasonable win every ten to twenty times I played. Even the best gambler I knew, known as "the master", only had a good win on average every six or seven times he played. (he has won entire horseracing jackpot pools on his own on small tickets)

My profits from gambling have risen ever since. I began to test this method using the dates of wins of other gamblers, and tried it in many ways. Some lucky days I would gamble at the casino, on the horses as well as the lotto, sometimes winning fairly good amounts on two of the three. I have followed my own methods since then. In 2001 I decided to write a program that would do the calculations for me, which enabled me to test the theory on more and more people and look more closely at the orbs (ranges) under which it seemed to perform best. In the process, my financial situation steadily improved, I was thrilled to be winning more often as well as becoming more and more fascinated by this amazing field and how enlightening it is.

For this reason alone I tell almost everybody I deal with about the subject. It is singularly the most helpful and enriching gift I have received in my lifetime, and it can be yours, too.

Move past the newspaper-columns, start by following your transits, learn how to do your progressions. There is some amazing stuff going on behind the scenes.

Luckydays.tv was registered under the .tv top-level domain because the .com site has been owned by another person since 1998 who owns 109 website names.
Last time I asked him, he wanted $50,000 for it. The .tv extension is used by thousands of popular websites in the world. 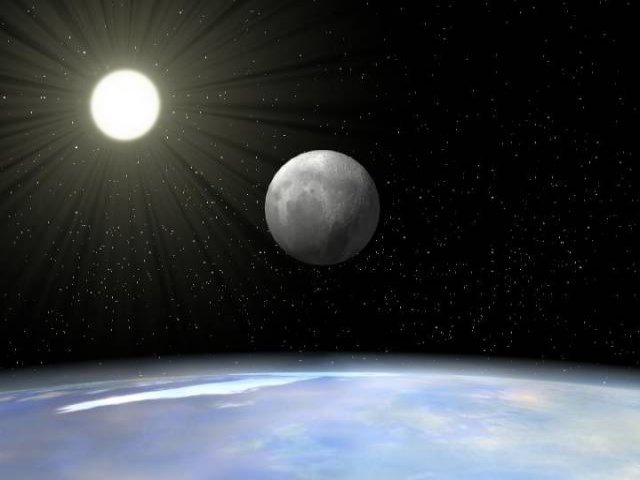